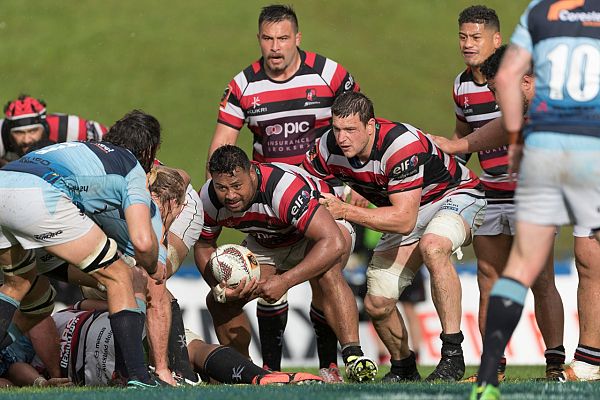 The Counties Manukau PIC Steelers will head to Palmerston North to take on Manawatu on Thursday night at Central Energy Stadium.

After a much needed win last week against Northland and facing their second match in five days, the PIC Steelers know how important this game to secure a semi-finals berth.

Head coach of the PIC Steelers Darryl Suasua said “Manawatu have had some good wins this season.  There is a lot at stake with both teams wanting to make the semi’s so we know it is going to be an intense fixture.

The PIC Steelers have made four changes to their side who played last Sunday.  Luteru Laulala comes on the right wing replacing Albert Nikoro who has been ruled out due to concussion and Stephen Donald starts at First Five-Eighth with Baden Kerr moving to the reserves.  He is joined on the bench by Johnathan Kawau and Kali Hala.

This week’s rugby round is dedicated to promoting mental health awareness to support the build up to the National Mental Health Awareness Week which runs from 9-15 October.

Suasua said “As a team we are committed to encouraging people to speak up and ask for help and know for many people this is difficult, which is why we strongly support increasing the awareness of mental health.”  For more information visit www.headfirst.co.nz.