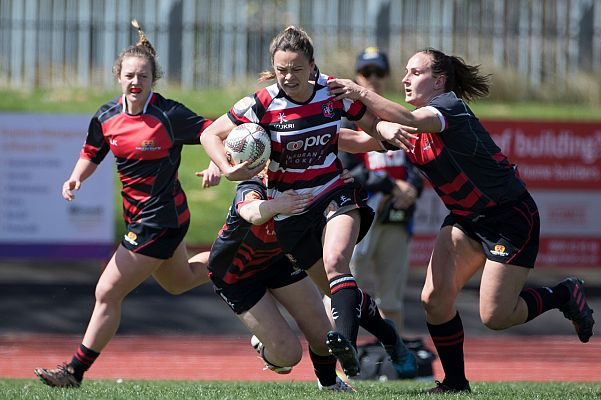 A victory to the Heat will wrap up top spot heading into the playoff’s while even a bonus point could be valuable for Manawatu with the race for the final semi- final spots extremely tight.

The last match between these two sides played in 2015 resulted in a Counties Power Heat victory 44 – 15.

The Heat have made seven changes to the run on side from last weekend’s game.