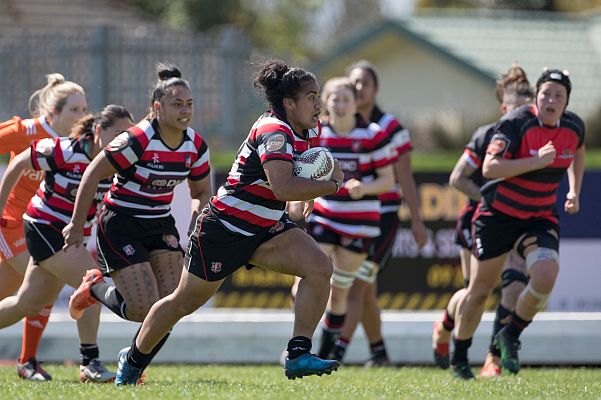 Fresh off the bye week, Counties Power Heat will need a strong showing against Wellington to keep Canterbury in second place on the points table, with only three points separating them at this stage of the competition.

There are eight changes to the starting lineup as the Heat seek to cement a Premiership semifinal berth in the Farah Palmer Cup.

The game will be played at Jerry Collins Stadium, Porirua. Kick off from 12pm.