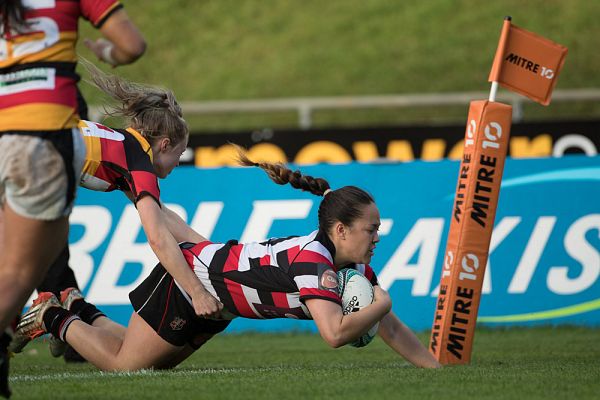 The seven-try victory comes on the back of their 84-7 opening romp over North Harbour at the weekend.

The Heat, who beat Waikato in their pre-season game 25-5, bagged four first-half tries to lead 29-0 at the break and added three more in the second spell, after the heavens opened and the players had to contend with a cold, wintry blast.

The World Champion Black Fern prop Katie Matau was among the try scorers while international teammate Hazel Tubic was in stunning form with the boot, with five from seven conversions and a penalty. Some were from wide out and many with a heavy ball in constant rain in a stunning display.

The Counties Manukau combination had too much heat, with the pack dominant and presenting opportunities, with halfback Arihiana darting in for two tries and the others going to loose forward Stacey Brown, second five Timara Leaf, centre Utumalama Atonio and replacement Aroha Heta.