Final for the ages expected on Saturday 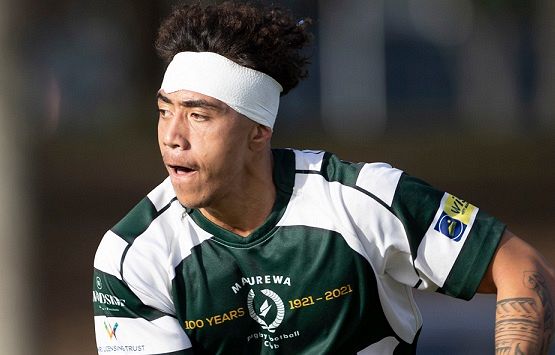 A McNamara Cup final for the ages is set to take place on Saturday with two sides desperate to break a title drought at Navigation Homes Stadium.

Patumahoe, who have won every game they’ve played this season will look to win a fourth McNamara Cup a decade after they last triumphed on the biggest stage.

On the other side Manurewa – easily the most successful club in the history of the McNamara Cup – will look to win their first trophy in nearly quarter of a century.

Not since 1998 has the Manurewa club lifted the famous piece of silverware in Counties Manukau club rugby. Some members of their current side weren’t even born when they last held a Cup they have dominated since its inception.

But this current group, led by coach Jeremy Clark have a hard edge about them that have endured the heartbreak of falling just short over the past five years.

Likewise, Patumahoe have been regular semi-final contenders over the last decade but have made it to only one final since they won in 2012 – an over-time loss to Ardmore Marist in 2018.

Hooker Joe Royal will play his 50th game for the club and he looms as a key figure as they attempt to complete a rare perfect season.

It promises to be a big day for the Patumahoe club as they take on top qualifiers Karaka in the Massey Cup U21 final at 1pm.

The two sides played out fascinating round robin games, which Karaka won by two points on both occasions.

Just like the Premier final, there is likely to be little between the two contestants and it could come down to one or two big plays.

Karaka and Patumahoe square off in a crucial Bob Chandler Cup game at 11am on Saturday that is quite likely to determine the top qualifier.

Sitting first and second on the ladder, the game will kick-off at the earlier time to allow supporters and players to be able to get to Navigation Homes Stadium to watch their fellow club sides contest title deciders.

Maramarua hosts Tuakau under lights on Friday night in a clash between two Sid Marshall Shield teams at Maramarua while Drury hosts Te Kohanga in another similar clash.