Heat stars to feature in double-header 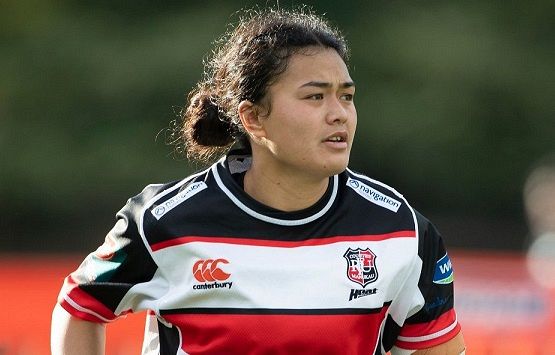 Leilani Perese is handed a start up front for the Hurricanes in their first ever Super Rugby match when they meet the Chiefs from 3.35pm.

She will run into five of her Heat teammates with Harono Te Iringa (lock), Hazel Tubic (fullback) and Langi Veainu (wing) all starting the game. Veainu gets promoted to the starting side this week.

Arihiana Marino-Tauhinu and Ruby Tui will come off the bench for the Chiefs.

In a massive reward for hard work Shyanne Thompson has been named to start on the wing for the Blues when they face Matatu in the later game at 7.05pm.

Thompson battled back from a serious shoulder injury to be ready for the Super Rugby Aupiki season.