PIC Steelers eye up important mid-week clash away to Wellington 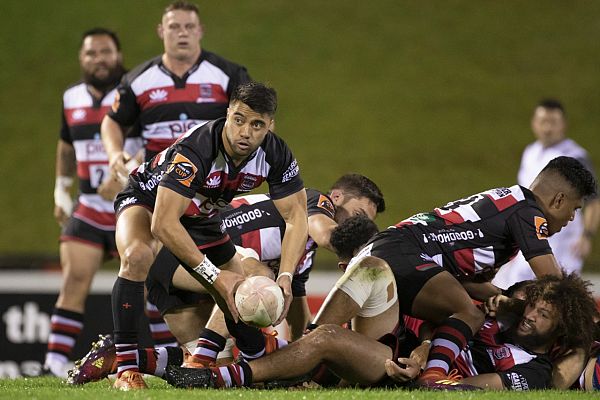 The Counties Manukau PIC Steelers face an important away clash against Wellington in their Mitre-10 Cup clash on Thursday night.

The PIC Steelers are in a share of fourth place, and just two points ahead of Wellington, making this a significant match.

“Our desperation defence is pretty good. But we need to do a better job in terms of physicality at the breakdown and in our communication as we reset our defensive line,” said Suasua.

“We again gave up some easy points with our defensive alignment and gave ourselves too much to comeback from. We made a big push again but ran out of time. We need to shore up our defensive line and stay in the battle, and then continue with our ability to finish strongly.”

The Steelers welcome back Chiefs midfielder Orbyn Leger, who has made a faster-than-expected recovery from his leg injury. He impressed sufficiently in his 30 minutes for the Steelers B team to earn an immediate recall.

Another star player to make his first start is Ardmore Marist lock Viliame Rarasea, who made a significant impact off the bench against Waikato.

Nikolai Foliaki will make his third straight start at centre in his debut season in the Mitre 10 Cup while upfront Sean Bagshaw has his first start, with Irishman Conan O’Donnell out with injury.