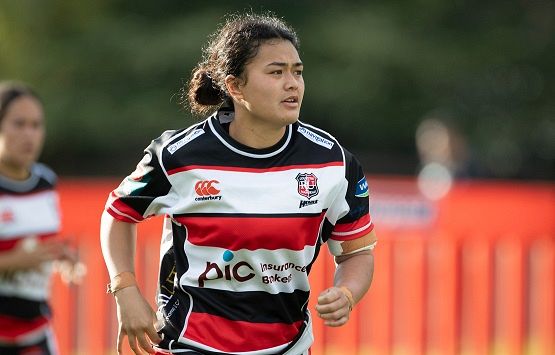 The number of Counties Manukau Heat players taking part in the inaugural Super Rugby Aupiki is growing by the week with two more players securing deals.

Midfield back Shyanne Thompson has linked up with the Blues for their inaugural campaign.

Thompson impressed while playing with the Counties Energy Heat the past two seasons and has been rewarded for her hard work.

She hurt her shoulder after the team’s round one game against Canterbury and underwent season-ending surgery. But she has raced the clock to be fit in time to take part in the first ever women’s competition.