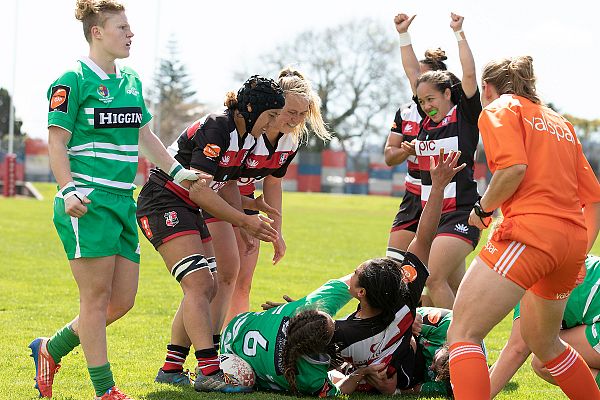 Counties Manukau Rugby Football Union (CMRFU) has established a new role to develop, lead and manage its rugby programme for elite female rugby players for the purpose of facilitating the continued growth and development of women’s rugby in the Counties Manukau region.

Women’s rugby in the Counties Manukau region is in very good health.  CMRFU’s women’s representative team, the “Heat”, compete in the Farah Palmer Cup and have made the final in each of the last three years (winning the national provincial championship in 2017).   Seven Counties Manukau Heat representatives were in the Black Ferns squad that won the Women’s Rugby World Cup in Ireland in 2017.

CMRFU’s Director of Rugby, Darryl Suasua, was coach of the Black Ferns for seven years in which they won both the 1998 and the 2002 Women's Rugby World Cup. In the 2018 Queen's Birthday Honours, Darryl was appointed a Member of the New Zealand Order of Merit, for services to rugby.  Accordingly, the successful candidate will be supported by a very experienced rugby coach.

This role will require the following key skills:

Please send your expression of interest and CV to Bart Hoggard at bart.hoggard@steelers.co.nz by 5.00pm on Thursday, 31 January.