Five Counties Manukau players in Chiefs U20 side 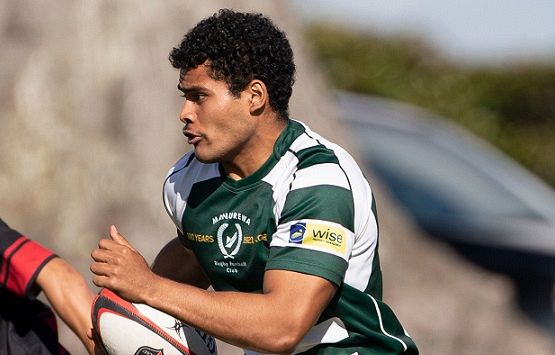 Five players from Counties Manukau plus the head coach and a trainer will represent the Chiefs region in the Super Rugby U20 competition which begins in Taupo this afternoon.

The Chiefs side plays against the Crusaders U20 side, with kick-off at 3pm.

Kingi returns having been selected in the side last year. The lock/blindside flanker is tipped as a future leader of the Steelers and comes from great pedigree – his father is former Steelers loose forward Dion Kingi and his grandfather is legendary All Blacks and Steelers centre Bruce Robertson.

Kaivelata is a promising young prop that played McNamara Cup for Pukekohe last season, impressing when coming up against more experienced players.

Loose forward Manase stood out with his work-rate and aggression playing big minutes with Manurewa while Ofa was a good finisher on the end of the Manurewa back-line. He drew interest from Steelers coaches with his performances.

Tuifua joined Counties Manukau this year after playing at Grammar Tech in Auckland in 2021. The number eight is a member of the Counties Manukau High Performance Academy and has turned heads playing for Karaka this season.

“It is a real honour to be named coach of the side and I cannot wait for the tournament,” Shepherd said.

“I am so pleased that five of our Academy players have been selected in the squad. We have some real talent coming through and it is going to be great to be able to continue helping them develop.”

The Chiefs U20 side is back in action on Wednesday with a game against the Hurricanes at 1pm before a final game on Saturday against the Highlanders from 3pm.