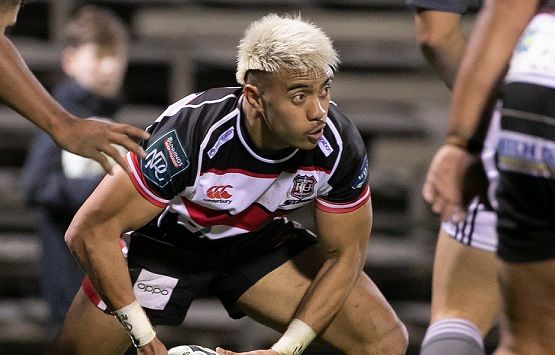 The PIC Steelers will welcome back a contingent of Moana Pasifika stars for the 2022 Bunnings Warehouse NPC competition with local the local rep stars coming back to Pukekohe.

Halfback Jonathan Taumateine, loose forward Sam Slade, prop Ezekiel Lindenmuth and lock Alex McRobbie have all agreed to deals that will bring them back to play for Counties Manukau once again.

All four played for the PIC Steelers last season before the season was cut short by COVID and they went on to earn contracts with Moana Pasifika in Super Rugby.

“I am delighted to confirm all four guys will come back to play for the PIC Steelers this season,” new coach Reon Graham said.

“All four were super keen to come home and there was never any doubt they’d entertain the idea of going elsewhere.

“All four guys will have a key role with us this season and take great pride in representing their community.”

More players are set to be announced in the coming days.