PIC Steelers galore in first ever Moana Pasifika side 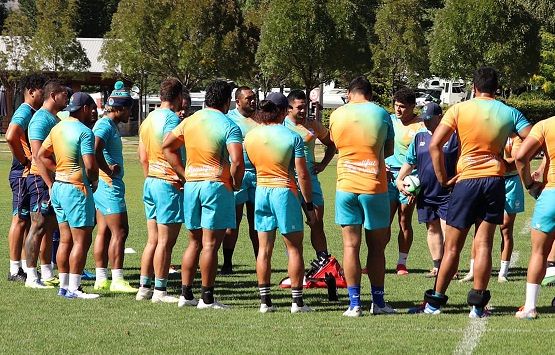 A total of six PIC Steelers have been named in the very first Moana Pasifika side to face the Crusaders in their Super Rugby Pacific debut on Friday night.

PIC Steelers props Ezekiel Lindenmuth and Sekope Kepu will start the match up front while an all-Counties Manukau locking combination of Mike McKee (from Waiuku but played for Southland in the NPC) and Sam Slade share the second row.

Alamanda Motuga has been named to start at open side while lock Alex McRobbie and halfback Jonathan Taumateine are both starting from the bench.

Friday’s match marks the first time Moana Pasifika will play a competition game, having had to sit out the first two weeks due to COVID isolation.

The game kicks off at 7.05pm at Forsyth Barr Stadium in Dunedin.