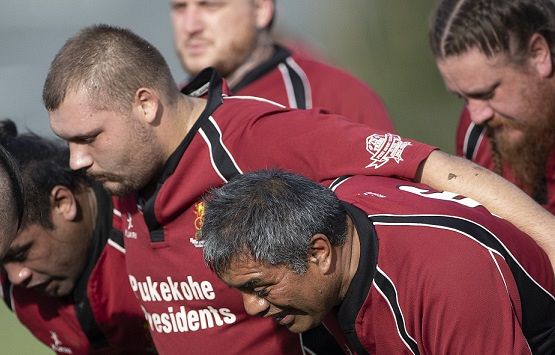 Puni could win the Bill Marsh Cup with a win over Manurewa in Sid Marshall Shield action on Saturday but are guaranteed to host a semi-final next week regardless.

Drury, who currently top the Sid Marshall Shield standings with 40 competition points, face the daunting task of playing Karaka’s Bob Chandler Cup side at Karaka Sports Complex in the final round this weekend.

If that goes to form and Karaka get the win, it will open the door for Puni (39 points) to jump in front should they were to beat Manurewa at Puni on Saturday and win the Bill Marsh Cup for top qualifiers after the first round.

Whatever happens this week the Sid Marshall Shield semi-finals will be at Drury and Puni next weekend.

The opponents will be Waiuku and Te Kauwhata, but this weekend’s result between the two sides will determine which of those sides finishes third and which finishes fourth.

Waiuku has the advantage of hosting the game at Rugby Park.

The Bob Chandler Cup semi-finals are set with top qualifiers Karaka having already secured the Don Shuker Cup with a game to spare, hosting Bombay in one semi-final next week.

Patumahoe will host Pukekohe in the other semi-final.

The Karaka U85s continue as the sole remaining Counties Manukau side in the NZ Barbarians U85 Cup national competition this weekend when they travel to Taranaki to play Tukapa Rugby and Sports in their round two fixture.

The game kicks off at 12.30pm at Sanders Park in New Plymouth on Saturday.