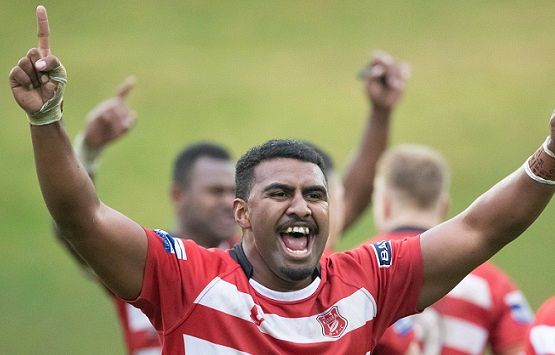 The draw for all senior grades of Counties Manukau Rugby has been confirmed with all competitions beginning on Saturday April 23.

Last year’s semi-finalists Manurewa meet neighbours Papakura in a tasty local derby while the other semi-finalists from last season Patumahoe will celebrate Will Furniss’s 100th game for the club by hosting Waiuku at Patumahoe Domain.

Beaten finalists Ardmore Marist will face Onewhero at Bruce Pulman Park while the fierce rivalry between Bombay and Pukekohe gets another chapter written when they do battle up the hill.

In the Sid Marshall Shield Drury will host Maramarua first up in what will be their centenary season.

The reigning Sid Marshall Shield champion Te Kauwhata side hosts Tuakau in their opening game while Puni visits Te Kohanga in what should be a cracking game between two great rivals.

Papakura travels to Patumahoe and Manurewa hosts Waiuku in other games in the opening round.

In Massey Cup U21 Patumahoe meets Manurewa at Patumahoe while defending champions Papakura make the trip to Colin Lawrie Fields to play Pukekohe.

Elsewhere defending champions Patumahoe is at home to Waiuku and Bombay hosts Pukekohe.

Check out the full draw.