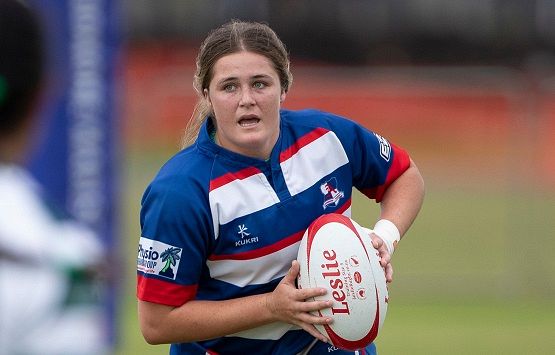 Ardmore Marist have clinched a semi-final berth in the Auckland Premier Women’s competition after a sensational 29-21 win over Manurewa in their local derby at Mountfort Park on Saturday.

In what was essentially a quarter-final match-up, the visitors took advantage of Manurewa being without Black Ferns players Arihiana Marino-Tauhinu and Hazel Tubic to score an upset win and knock the defending champions out in round robin play.

Papakura finished their first full season competing in the Premier competition with a 22-5 loss to semi-final bound College Rifles at Massey Park.

They finish the competition in sixth place, just behind Manurewa.

Patumahoe’s Bob Chandler Cup side had little trouble in beating their Sid Marshall Shield outfit 40-14 in the only men’s game played over the long weekend.