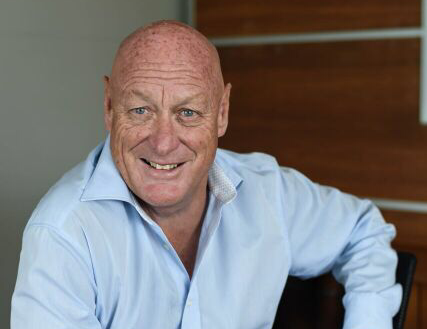 Mike was a passionate rugby man who went above and beyond in supporting provincial rugby, including making PIC the naming rights sponsor of the PIC Steelers for well over a decade.

An incredibly loyal man, Garner stood by the Union throughout the highs and lows, including over the past couple of COVID-impacted years.

“We are truly devastated to hear Mike has passed away,” chief executive Aaron Lawton said. “His passion, his straight shooting and his unwavering support will be greatly missed.

“We will miss his words of encouragement as well as his friendly advice on team selection.

“Even last year when he was unwell and the PIC Steelers were unable to take part in the NPC, he stood right by us, never wavering. Rugby has lost a truly great man.

“We send our love and thoughts to Mike’s family, friends and the PIC Insurance workers, in particular those based here in the Pukekohe office, during this difficult time.”