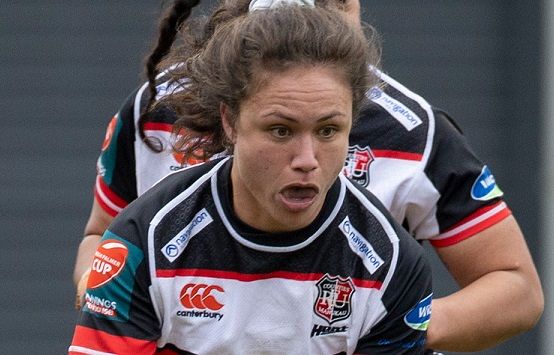 The Counties Energy Heat grabbed their first win of the Farah Palmer Cup season with an impressive 19-13 win over the Manawatu Cyclones at Central Energy Trust Arena on Saturday.

The visitors scored the opening try of the game and never fell behind as they successfully held off a late Cyclones comeback attempt.

Winger Ruby Tui was outstanding, involved in everything, being a nuisance over the ball on defence and was lethal will the ball in hand.

The win for coach JP Faamausili’s side follows two narrow losses against Auckland and Wellington respectively and will be a significant confident boost for the side ahead of next weekend’s Heat/Steelers double header when they face Canterbury at Navigation Homes Stadium from 11.35am next Saturday.