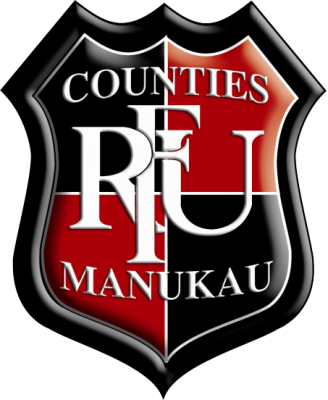 Bill Hale, a member of the original Counties team, has passed away.

Hales played for the 1stCounties rugby team against Thames Valley in 1955.

Since this time the Hale name has been heavily involved in the Counties Manukau Rugby community, with Bill’s grandson Peter Hale having played for the Steelers. He was also a member of the Maramarua team that won the Division 3 title in 2019.

The Counties Manukau Rugby Union would like to pass on its condolences to the Hale family and acknowledge Bill for the contribution he made to our great game.