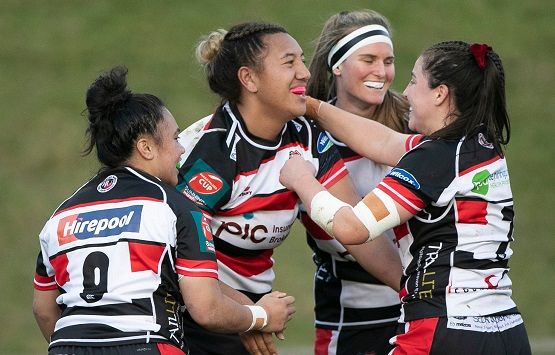 Five Counties Energy Heat players will line-up for the Chiefs women in the first ever Super Rugby Aupiki game against Matatu at FMG Stadium in Hamilton tonight.

Lock Harono Te Iringa gets a start in the tight five while in the back line Arihiana Marino-Tauhinu has been named at halfback, Ruby Tui on the wing and Hazel Tubic at fullback for the historic encounter.

Langi Veainu has been included on the bench.

The occasion is one that will go down in history and the implications will be far-reaching.

“For me, it means hope. It means transformational change for the next generation coming through,” Te Iringa said. “Rugby is a valid career path for future rugby players.

“It’s a massive opportunity to represent my whanau, who have been my backbone throughout my journey thus far.

“It means a lot to represent my maunga, marae, iwi, hapu and my culture.

“I’m also privileged to play alongside some of the best rugby players in the world.”

The match starts at 7.05pm with live coverage on Sky Sport.