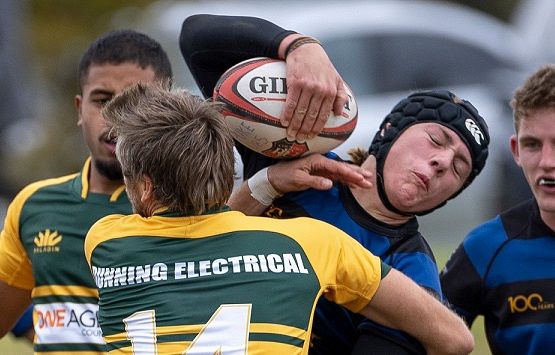 The national Under 85kg Club Cup competition begins on Thursday night as teams from right around the country battle out the right to be called national champions.

The knock-out style tournament sees teams work their way through three rounds of regional level play before a quarter-final, semi-final and final at the end of the season.

The Karaka Razzlers will be the first Counties Manukau side in action when they host the Auckland University Squids at Massey Park in Papakura tomorrow night.

Onewhero takes on Auckland University Debt Collectors from noon on Saturday in Onewhero while the Pukekohe Pirates head to Pakuranga to play the Pakuranga Black Mambas at 1pm.