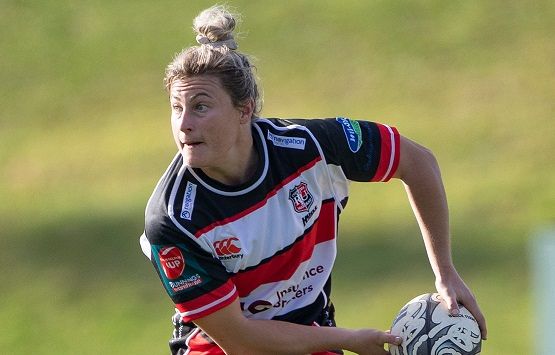 Four Counties Energy Heat players have been named to trial for the Black Ferns this Friday night at Navigation Homes Stadium in Pukekohe.

Prop Leilani Perese will play for the Ngalingali team, which is coached by Anna Richards.

The trial brings together 46 of the country’s leading players to face off with an eye to cementing their spot in the Rugby World Cup squad later this year.

The match kicks off at 7.05pm with tickets available via https://steelers.flicket.co.nz/.