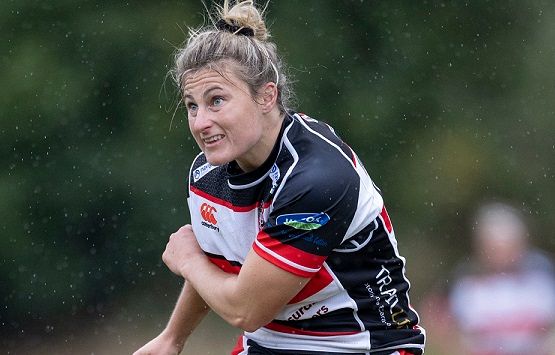 The Counties Energy Heat have lost a close game against Canterbury 36-31 at Navigation Homes Stadium in Pukekohe on Saturday.

In an impressive showing, JP Faamausili’s side dominated the first half and held a lead at the break.

They conceded back-to-back tries mid-way through the second half to cough up the lead and were forced to chase the game late and couldn’t quite come up with the match-winner.

“The team realised today that we can match it with the best teams in the competition and we will take a lot from this,” Faamausili said.

“It was disappointing that we couldn’t quite get the result especially for Hazel.”

Hazel Tubic, in her 50th game for the Union, scored a try and had a significant influence on the game from fullback.

“The players really wanted to play for Hazel and I think we saw that in the performance,” Faamausili added.

“We are so proud of her and I can’t congratulate her enough.”