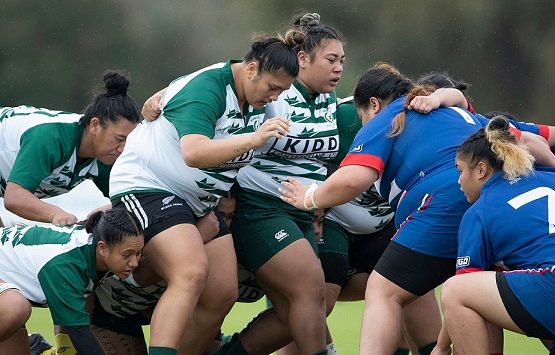 The Ardmore Marist Women travel to Mountfort Park to play Manurewa in a battle that will determine which team makes the semi-finals and which misses out on Saturday.

The game will feature as the Counties Energy Game of the Week and should attract a big crowd given what is at stake for both clubs.

The two sides find themselves in a similar position on the championship table and are playing off in what is essentially a straight quarter-final.

The home side has 30 competition points while Ardmore Marist has 27 meaning the winner is almost certain to finish the round robin in fourth with the loser fifth and missing the knock-out stage.

Manurewa, the Auckland Premier reigning champions, have had the wood over their Counties Manukau rivals for the last couple of seasons but Ardmore Marist will have it all to play for.

Papakura will finish their first season competing in the Auckland Premier competition with a home match against College Rifles at Massey Park.