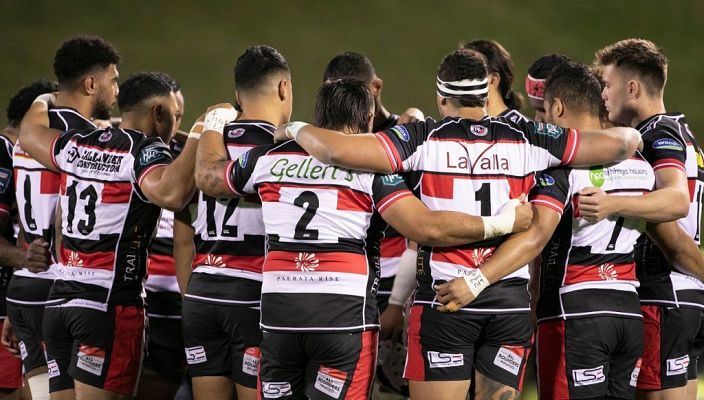 Counties Manukau Rugby has made some structural changes to focus attention more on the community game in 2022.

Scott Penney moves from Head of Commercial to become the Union’s first Head of Community Rugby in a move designed to help all levels of the community game, something the Union is prioritising. The former community junior and senior rugby coach is well versed in club rugby and is respected around the region as a proud Counties Manukau person and will be a great fit.

Penney is well supported on the community side with Annette Tossell as Club Capability Manager, Brandon Roberts as Referee and Community Project Manager and a team of Community Rugby Champions that incudes Shaun Atamu (teenage), Siaosi Lealiifano (ethnic) and Steelers halfback Liam Daniela (coaching) as well as three yet-to-be-appointed positions focusing on the women’s game.

The high performance side of the business sees Reon Graham in the role of Director of Rugby and PIC Steelers head coach. Richie Harris has been confirmed as the Coaching Development Manager and assistant coach of the PIC Steelers with another assistant coach to be appointed. Jed Knox is back for another season as the Head of Strength and Conditioning while Leaha Dickey will be the Analyst.

Dale Tucker becomes the Union’s Head of Operations and will also serve as the PIC Steelers manager. His community knowledge and relationships will enhance the Union’s desire to utilise the current facilities and develop a community hub at Navigation Homes Stadium.

A Head of Commercial role is yet to be appointed with the Union to begin looking for the appropriate person in the coming weeks.

Communications and Marketing will be handled by Counties Sports Hub this year.