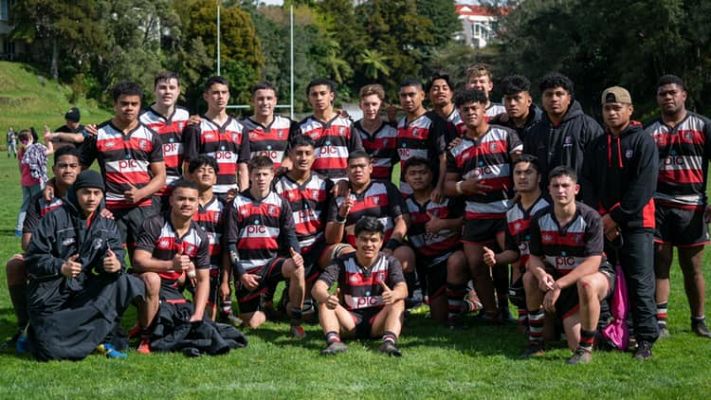 Counties Manukau Under 16 conclude their campaign with a 31-12 Loss Vs Waikato.

A brilliant spectacle in the first half with both teams throwing everything at each other, Waikato accurate and sharp, Counties Manukau physically determined and showing their structured flair proving to be the game of the week. 14-12 at the break with first half tries to Viliame Tuisuva and Isi Taimikovi.

Changeover in the second half, mistakes and a round of penalties against Counties Manukau proved costly where Waikato pounced. The score did not prove how close this Final contest was to determine the Champions of the Chiefs Region.