Papalii brings up 50 games for Blues 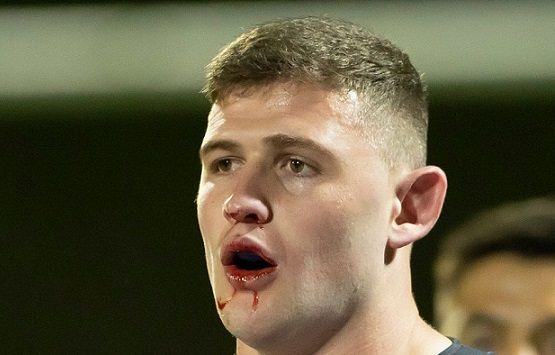 Counties Manukau and All Blacks loose forward Dalton Papalii will play his 50th game for the Blues as they tackle old foes the Chiefs at FMG Stadium in Hamilton on Saturday night.

Papalii will lead the side out as captain in the Super Rugby Pacific contest.

The 24-year-old made his debut in 2018 and was given the honour of being named the side’s regular captain this season.

He is joined in the starting side by PIC Steelers teammate Hoskins Sotutu.