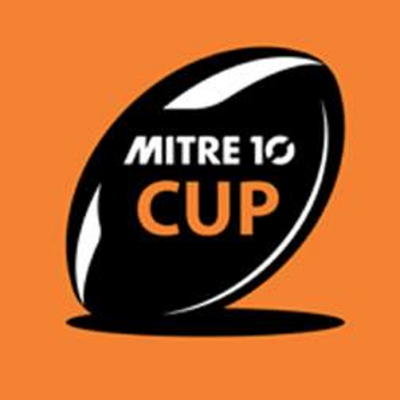 The PIC Counties Manukau Steelers will be looking to retain the Dan Bryant Memorial Trophy when they take on neighbours Auckland in the opening round of the Mitre 10 Cup at Eden Park on Saturday.

The Steelers won their last encounter at Eden Park when Augustine Pulu scored a late try in the win, and they snuck home in another close battle at Pukekohe last year.

It is a new-look Steelers team that heads to Eden Park this year with the Trophy up for grabs, and the Bryant family on hand for the game to honour Dan Bryant who played the key part in the formation of Counties Rugby Union.

There are six newcomers in the squad for Saturday’s game, with a number of club players from the Counties Manukau competition in both teams, and with several experienced Steelers missing this year including Pulu, Pauliasi Manu, Stephen Donald, Baden Kerr and Tim Nanai-Williams all playing overseas, while co-captain Jimmy Tupou has a season-ending injury.

Steelers coach Darryl Suasua said his side are relatively inexperienced but excited to get their chance to play in the Mitre-10 Cup.

“We have worked hard to get our club players up to speed and they have trained hard. And now we are gradually melding in our Super players gradually into the process,” said Steelers coach Darryl Suasua.

“We’ve been happy with the work that has gone in but of course we are under no illusions about how hard the challenge will be.

“While we are missing players of experience we have some young guys who will bring a lot of enthusiasm.”

The new captain this season is loose forward Sam Henwood, who impressed in his debut Super Rugby season for the Hurricanes.