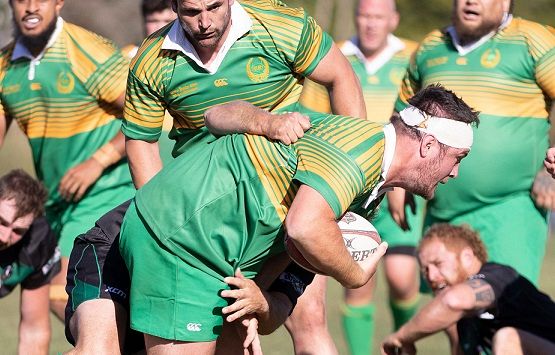 A place in the Bob Chandler Cup final and Sid Marshall Shield final awaits as the last four teams in each grade battle it out this weekend in the semi-finals.

Top qualifiers Karaka host Bombay at Karaka Sports Complex in one Bob Chandler Cup semi-final while Patumahoe is at home to Pukekohe in the other.

Bombay will be looking for a repeat of last year when they upset Karaka in the championship final.

Top qualifiers Puni host reigning champions Te Kauwhata in the Sid Marshall Shield semis in what has been a big year for the club.

They host arguably their biggest match in the past decade weeks after unveiling their renovated clubrooms.

Drury meets Waiuku in the other semi-final at Drury Domain. The home side went agonisingly close last season – winning every match until falling to Te Kauwhata in a narrow final.

Waiuku will be gunning to win some silverware in what has been a trying year for the proud club.