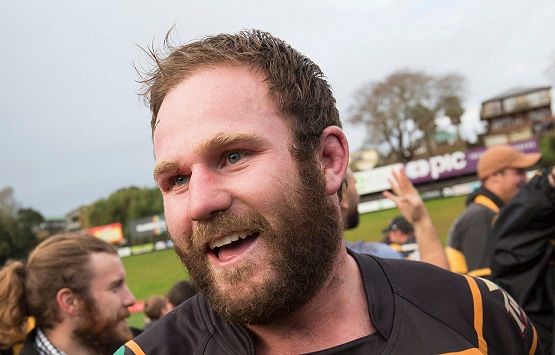 Bombay hooker Shaun Muir will play his 150th McNamara Cup game on Saturday while Tulele Masoe plays his 100th when they take on the defending champions at Karaka Sports Complex.

The two veterans have been cornerstones of Bombay’s championship dynasty over the past decade, where they claimed five championships in six seasons.

Muir joined the club after moving north from Gisborne and has spent the past 11 seasons representing the black and golds.

He captained the club to the 2017 championship and was a key figure in the others.

Likewise, Masoe was a key figure in the title successes and has been part of the Samoan family that has enjoyed much success with the club.

Masoe has been named to start at lock on Saturday while Muir will come off the bench.

Karaka too will be celebrating some milestones with lock Zac Smith and halfback Matthew Hill each playing their 50th Premier game and earning a blazer in the process.