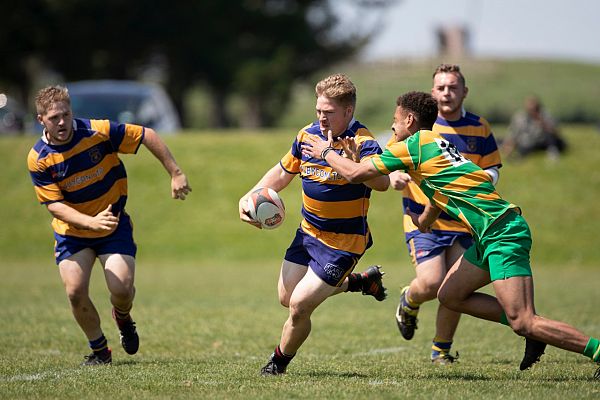 Well done to the teams for an exciting tournament on Saturday, 6 October. Results attached.

Once again, we give thanks to our dedicated clubs for all their hard work with getting their teams together for the CMRFU Club of Origin competition.  With the aim of building depth and foundation in our clubs, it was a very successful day.

On behalf of our team, We also wish to thank the coaches, managers, players and supporters.  Great turn out on a sunny day.  We also, would like to acknowledge Danny Brown and his team of referees, thanks so much team!

Sincere thanks and appreciation to Karaka RFC, Karaka Sports Complex who have been truly amazing for the use of their club and facilities.

Well done to all the teams.

Club of Origin Under 18 and U15 RESULTS.pdf

Congratulations to all teams and  to Ardmore Marist Champions.

Congratulations to all teams and to Papakura Champions.

Results attached and draw for the U18 finals are below:

All the very best to the teams for their respective finals.