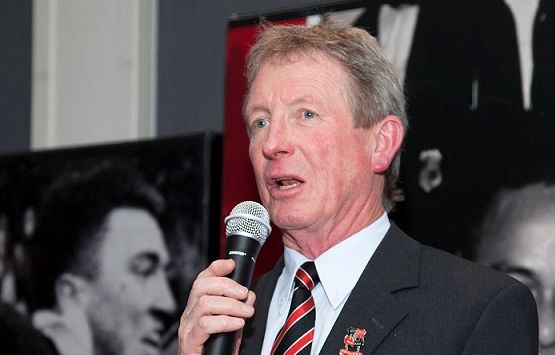 Hunt was the Union’s president from 2011-2012 and was formerly the secretary from 1988 until 1992 among many other roles within the sport in Counties Manukau.

Hunt was a champion of club rugby, playing for the Bombay club before taking up refereeing and wrote for the local newspaper for many years.

Only just last week he visited Navigation Homes Stadium and said hello to staff at the funeral for Joeli Vidiri.

“The news came as quite a shock,” CMRFU patron and friend Don Shuker said. “We spent five years together and never had a disagreeable word.

“He helped out doing anything and everything for the Union.

“He was a school teacher initially. He played at Bombay and got involved in refereeing – taking that up to NZR level. He had a sports store in Pukekohe and then wrote for the local newspaper.

“Dave had a lot of skills and had a great sense of humour. I never saw him get too upset about anything.

“He will be greatly missed.”