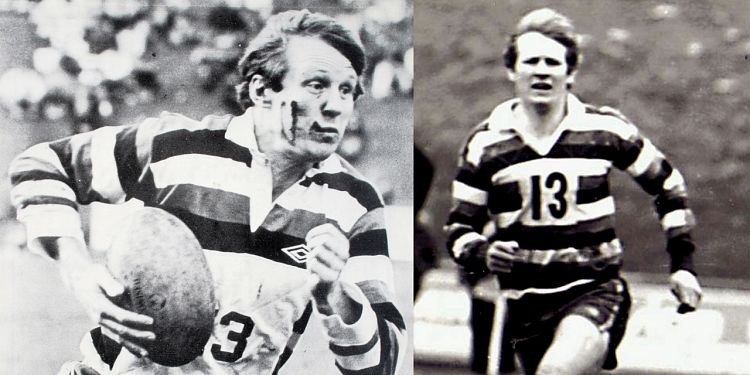 Considered by our panel of experts as the greatest player in Counties Manukau history, Bruce Robertson ranked number one or number two by each of our six judges.

The brilliant centre of the 1970s and early 90s was ahead of his time. Silky skills, beautiful hands, pace and swerve and was someone that never seemed to play a bad game.

He played 34 test matches for the All Blacks from 1972-81 and was widely considered the greatest centre of all-time.

The 69-year-old’s son-in-law Dion Kingi and grandson Jadin Kingi have gone on to follow in his footsteps and pull on the red, white and black jersey.