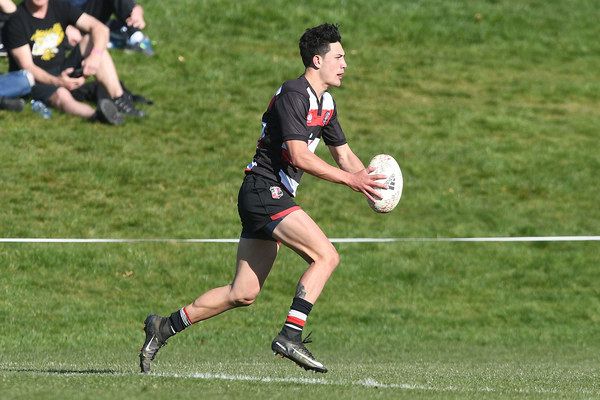 Former Auckland Grammar 1st XV member and current Counties Manukau U19 Winger Heremaia Murray is set to begin his quest for National Honours as he travels to the NZU20 Camp held in early December.

After catching the eye of the NZ selectors at the annual Jock Hobbs Memorial Tournament Murray has been invited to take part in the first leg of national selections for the NZU20 team which will compete at next years u20 World Championship.

Murray is  part of our 'Steelers Academy' and has also played a part in our recent PU 7’s tournaments and had also been identified by the NZ 7’s selectors.

We wish Heremaia all the best in the next step of his rugby journey.