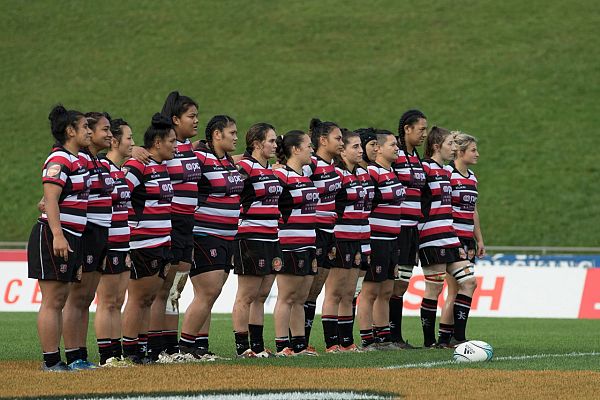 After an exciting weekend of semifinal action, the 2017 finalists have been confirmed for the Farah Palmer Cup Premiership. Counties Power Heat have secured home advantage.

Counties Power Heat were given a tough tussle by Auckland in their semifinal at ECOLight Stadium in Pukekohe on Saturday afternoon before winning 22-17. Both teams scored three tries but Hazel Tubic's goal-kicking marked the difference for her side.

Canterbury qualified courtesy of a 60-26, 10 tries to four, win over Waikato at AMI Stadium in Christchurch.

Counties Power Heat have made just three changes to their run on side from the weekends semifinal victory.

The curtain raiser is an Under-15 girls 7’s fixture with Counties Manukau taking on Waikato, kick-off at 12.35pm. Entry is free for both games.