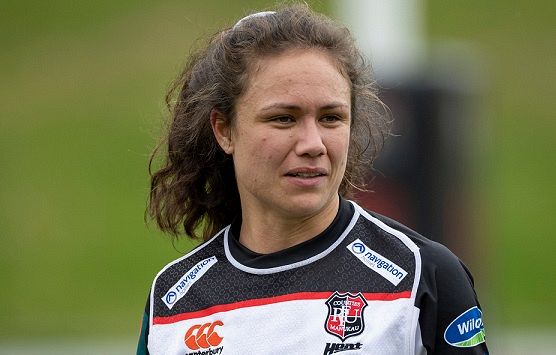 Three Counties Energy Heat players have been selected in the O’Reilly Cup squad on Tuesday after being named in Director of Rugby Wayne Smith’s squad of 32.

Winger Ruby Tui, who has played two tests in the 15-a-side game, has been chosen after scintillating form for the Counties Energy Heat in the opening rounds of the Farah Palmer Cup.

She joins teammates Arihiana Marino-Tauhinu at halfback and first-five Hazel Tubic in the side to play against Australia in two tests this month.