Heat side rewarded with selection after win 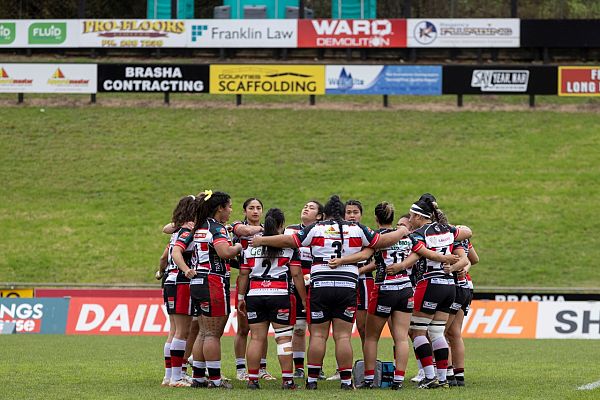 Tubic brings up her 50th game for the Heat in the first game of the FPC-NPC double-header at Navigation Homes Stadium alongside her good mate Marino-Tauhinu.

The pair first played alongside each other in a Northern Region composite team in 2004 and Tubic follows Marino-Tauhinu as the second player to register 50 games for the Heat.

Coach JP Faamausili has made just one change to the starting side that defeated Manawatu last weekend in Palmerston North for their first win of the season.

Joanna Fanane Lolo gets a start at number eight, having been named on the bench the past couple of weeks.

Jacqui Aiono, Glory Aiono and Kataraina Enosa-Taifau are given an opportunity off the bench this week against a Canterbury side that has won both of their games to start the 2022 campaign.

Kick-off for the game is at 11.35am with the PIC Steelers taking on Otago in their first game of the NPC season at 2.05pm.