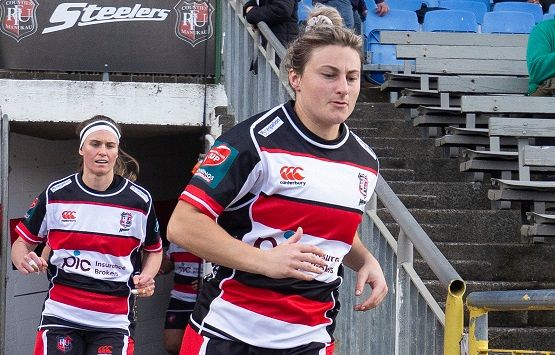 Four Counties Energy Heat players have been invited to attend a Black Ferns training camp in Christchurch next month.

All four represented the champion Chiefs side that one the inaugural Super Rugby Aupiki competition last week.

It is a huge year for women’s rugby with the World Cup to be staged in New Zealand later in the year.