Honour for veteran, start for exciting rookie for PIC Steelers 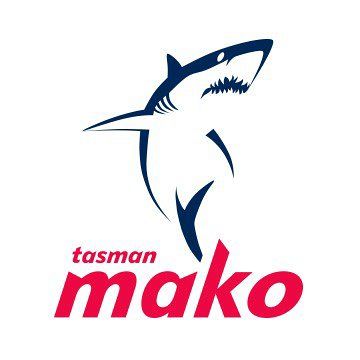 The Counties Manukau PIC Steelers will look to players at either end of the spectrum for inspiration when they take on co-competition leaders Tasman in Nelson on Sunday.

Lock Sikeli Nabou will come off the bench for his 50 game for the province. The Fijian representative, who has also had experience playing in France, has provided strong input as a replacement player this season.

At the other end is 19-year-old Etene Nanai-Seturo, who set the Sevens world alight with his exciting running game, will be given his first start at fullback.

The other changes are all forced by injury with Coree Te Whata-Colley to start in place of Kololo Tuiloma, with Howard Sililoto to start on the other side of the scrum with Sean Bagshaw to come off the bench.

Steelers coach Darryl Suasua said he is looking to an improved performance in a tough task against Tasman.

“We will need to respond upfront against a very strong pack. We have some exciting backs but we need to get the job done upfront. And we will need to defend strongly. This will be a big test but I am confident we can step up,” Suasua said.

“If we can get some front-foot ball and parity at set-phase, then I hope we can give the likes of Toni and Etene some space to show what they can do.”