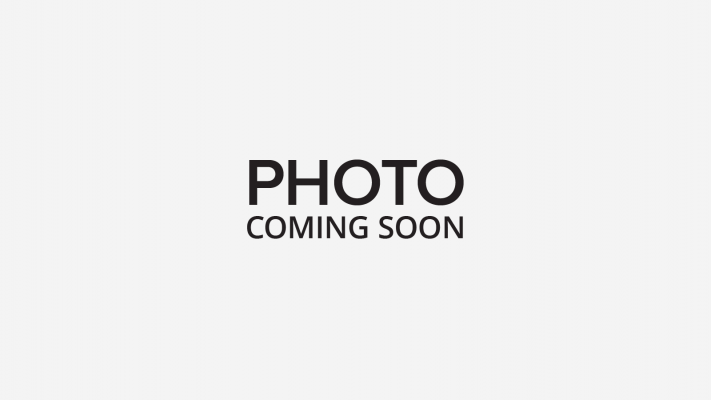 The two sides finished the round robin first and second on the table and then won through to the decider in their respective semi-finals last week – Karaka besting Manurewa at home while Bombay triumphed over Patumahoe up the hill.

Now 80 minutes of action between the two stand-out sides will determine who will lift the Bob Chandler Cup.

Karaka beat Bombay at Bombay back in early May in a cliff-hanger of a match – eventually coming out on top 31-29 when the final whistle sounded.

“Our boys really need to handle the pressure of being in a final and not let the occasion get to us,” Karaka coach Ross Turnbull said.

“Last week Manurewa forced us into making silly errors that we haven’t made all season and we can’t afford to go into our shells this week against a very good Bombay team.

“After missing out on playing the final last year due to COVID, this game has a sense of ‘unfinished business’ for a lot of our guys.

“A win this week would mean everything to not just our players but the club as a whole and to hopefully bring a bit of silverware back would cap this season off perfectly.”

The game kicks-off at 1pm.