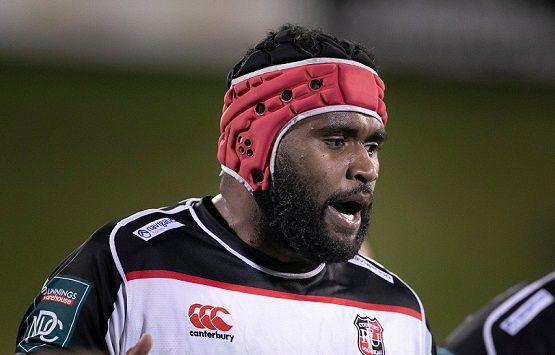 The two Super Rugby stars have confirmed a return to their home province to play with the PIC Steelers once again having already made a name for themselves in the red, black and white hoops as well as playing for local club Ardmore Marist.

Lock forward Rarasea has been a terrific servant over the past decade having made his PIC Steeers debut back in 2013, while hooker Togiatama has quickly established himself as a fixture in the side over the past couple of years.

PIC Steelers coach Reon Graham is grateful to have that experience coming back to play.

“Both Vili and Zuriel have been great players for the PIC Steelers before and they bring a lot of experience but also that understanding of what it is to represent the local community.

“We know that big game experience is key and having significantly more Super Rugby players in our midst this year will be a real bonus but I’m also pleased that they are home grown talent as well because they get what we are all about.”

More players are set to be confirmed in the next week.