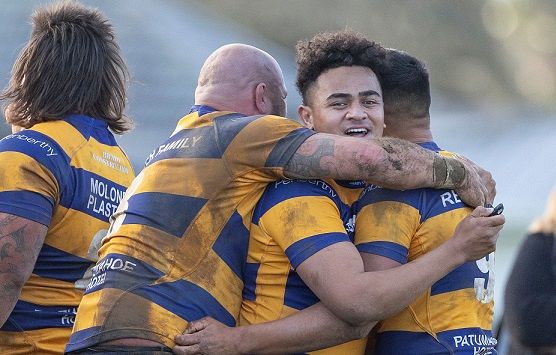 Rival McNamara Cup coaches are split on who will win the premier trophy in club rugby in the Counties Manukau region when Patumahoe and Manurewa meet at Navigation Homes Stadium on Saturday.

We spoke to the six coaches that have exited the competition to this point to see who they think will win the silverware. These six men have analysed both teams all season and tried to come up with game plans to combat the two finalists.

The tipping results - three votes apiece for Patumahoe and Manurewa.

Patumahoe have won every game they’ve played this season but will know that will count for nothing when the whistle blows to start the final.

The coaches that tipped the blue and gold side liked Patumahoe’s consistency and experience across the park and felt that they had been the team to beat all season.

For the coaches that went with Manurewa to win, they mentioned the hunger Jeremy Clark’s side will have having had some many recent heartbreaks in big games while their game-breaking ability was also given as a reason to back them.

The two sides played out a very close round robin match, which was only decided after time had expired via a long-range penalty goal from Patumahoe skipper Riley Hohepa.

If the experts are right – we are in for one heck of a decider between two outstanding sides.