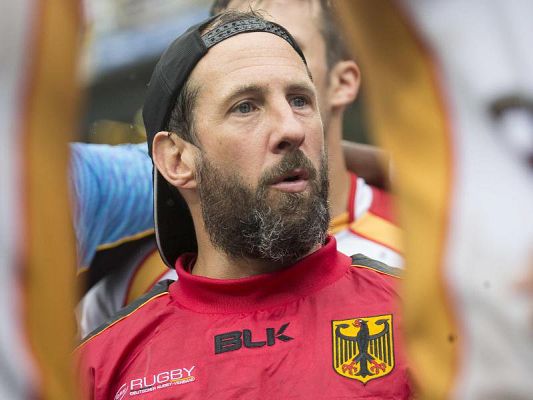 Chad Shepherd is a well-travelled man. A product of Pukekohe High School he has spent the past 20 or so years plying his trade away from home and as fortune would have it has now found his way back to where it all started many years ago.

After a rugby career which saw him play professionally both at home (Otago & Hawkes Bay) as well as abroad (Leeds, Germany) Chad as forged a coaching career which has focused on 7’s and the development of the Women’s game.

The 41-year-old has spent the past 11 years honing this skillset internationally, his most recent experience coming from China where he spent time at the head of their Women’s Rugby program in their bid for Olympic glory.

A proud Pukekohe man, Chad recalls fondly his time playing for his local club and watching the glory days of Counties Manukau Rugby from the Embankment at what was Growers Stadium. It was fortunate that the role at CMFRU came up at the perfect moment “A mate of mine sent me a link online, naturally I jumped at the opportunity to be based here in New Zealand”.

“I’m excited about the opportunity and the challenge of progressing Women’s rugby in the Counties Manukau region” he went on to say, “We have such a rich bed of talent, we just need to be able to foster that talent and bring it to life!”.

An induction day was held last weekend for Counties Manukau Heat and Academy players with the emphasis on creating pathways and educating the future crop of players.

Mr Shepherd will take over as the Counties Power Heat Head Coach in 2019 as well as his role as Head of Women’s High Performance.