Steelers bring back Nanai-Seturo for 2022 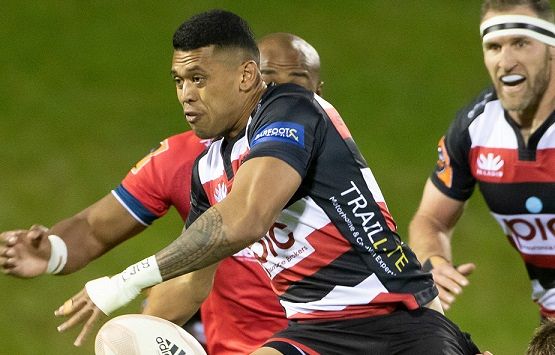 Chiefs and All Blacks Sevens star Etene Nanai-Seturo has signed a new deal that will ensure he remains a PIC Steeler for the 2022 National Provincial Championship.

The electric try-scoring flyer has played for Counties Manukau throughout his professional career, starting with the Union in 2018 in the same season he made his All Blacks Sevens debut.

The 22-year-old has played for the Chiefs in Super Rugby since 2019 and last year added an Olympic silver medal at the Tokyo Olympics to his Commonwealth Games gold medal.

“This his home for me – it was great to be able to play a little club rugby this year with Karaka and I really enjoyed that.

“I love the culture we have within the group and I’m looking forward to joining my brothers in the coming weeks.”