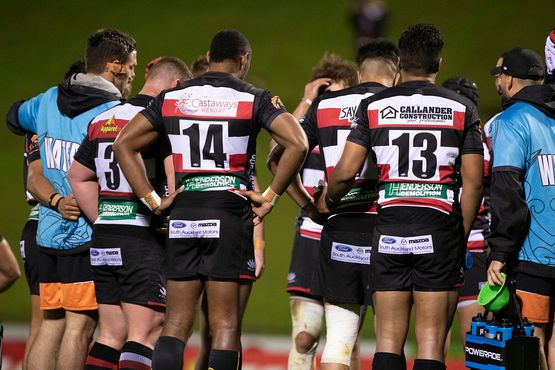 The Counties Manukau PIC Steelers are feeling their most recent defeat of the season with a 42-14 loss to Southland at Invercargill.

Southland snapped a 27-game losing streak dating back nearly three years in some fashion with a five tries to two effort with the Steelers falling short in most phases of play.

A lack of discipline started the slide for the Steelers with Sikieli Nabou yellow-carded after a number of penalties conceded defending their line. They bounced back, ironically with a man short, with Nikolai Foliaki capitalising on some wayward passing from Southland, with an intercept try.

Southland replied with a try and penalty for an 18-3 halftime advantage, with the Steelers needing a strong start to the second half.

The opposite occurred with an early try for Southland hooker Greg Pleasants-Tate and by midway through the half they scored again against a try from Malgene Ilaua. Southland secured a big win with an intercept try 10 minutes from time.

The loss means the Steelers are  needing to make a marked improvement in fortunes in their final three games – away to Canterbury, home to Hawkes Bay and away to Manawatu.