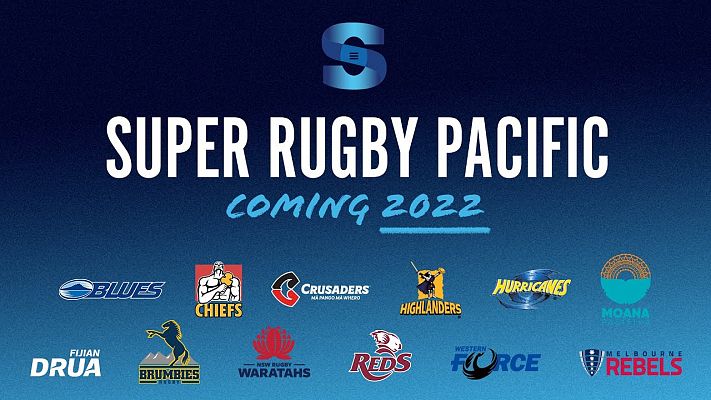 A total of 14 PIC Steelers have been given contracts for the 2022 Super Rugby Pacific competition with players spread between the Blues, Chiefs, Hurricanes and newcomers Moana Pasifika and Fiji Drua.

The Blues welcome back All Black representatives Nepo Laulala, Dalton Papalii and Hoskins Sotutu as well as midfielder Tanielu Tele’a.

Olympic Sevens star Etene Nanai-Seturo returns to the Chiefs while halfback Cameron Roigard is back for another season with the Hurricanes.

Fellow newcomers Fiji Drua will have hooker Zuriel Togiatama and veteran lock Viliame Rarasea representing them in their inaugural season.

The new season begins in February.