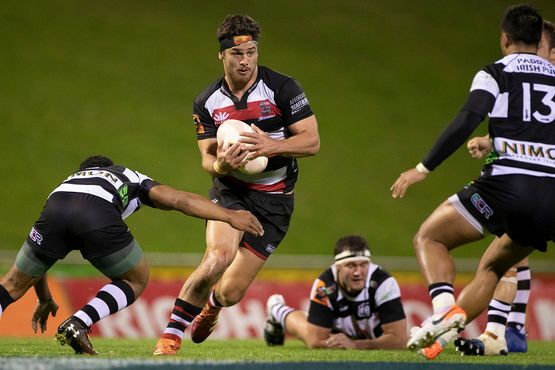 The Counties Manukau PIC Steelers will be hoping to finish their season on a positive note away against Manawatu on Saturday night.

The Steelers are close to full-strength for the clash in Palmerston North on Saturday.

Ardmore Marist lock Daymon Leasuasu return to the second row with Mickey Woolliams, who returns against the team he played for last season.

The front row is back to full strength with Joe Royal returning to the starting line-up at hooker with Conan O’Donnell and Tim Metcher, with the back row including skipper Sam Henwood and Bombay’s Johnathan Kawau, who had a standout performance last week.

The backline also has a settled look led by Super Rugby-bound halfback Jonathan Taumateine (Hurricanes) and first-five Orbyn Leger (Chiefs) while Ardmore Marists’ Liam Fitzsimons is getting another start on the wing.

“This is not the season we all wanted but that has not been for the lack of effort from the squad. I know they want to enjoy themselves in the final game, and produce a performance that we all know they are capable of,” said head coach Darryl Suasua.