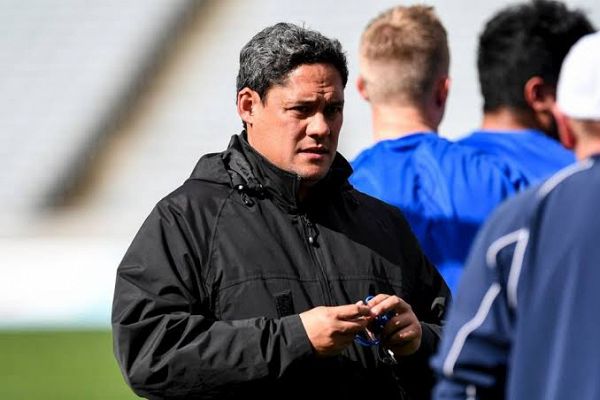 Tai Lavea was recently appointed as head coach of our PIC Steelers, and we caught up with Tai this side of Christmas to find out more about this new key figure who we are welcoming into our team.

Tai was born in Whanganui – but grew up in Taihape before moving to Auckland. He played rugby for Puhinui Primary School, then played Junior and Senior grades for Papatoetoe Rugby Club.

"A lot of good people helped me early in my playing days and I am still connected to them to this day which keeps me grounded. Rugby is a game that connects people and I have been fortunate to have a lot of support over the years as I have progressed into Coaching."

When asked about his career highlights Tai brushed on his own challenges as an athlete, and how the achievements of his family in the rugby circle have been a welcomed source of success and pride.

"Supporting my brothers career has been one of my highlights this far, he did captain Counties Manukau and obviously I really enjoyed coming to watch him play."

"I was Assistant Coach for the Counties Manukau U19 Programme in 2015 and 2016 and I really enjoyed coaching in that space – there were a lot of good challenges but it was very rewarding when we won back to back titles in our Division."

"There is so much talent within the region, but what is very important is that we get well connected with our schools, clubs and wider community - we are going to work extremely hard in all areas so that when our families and fans watch us play that is going to be a Team that represents the community with a tone of pride and passion."