PIC Counties Manukau Steelers fight back but clock runs out 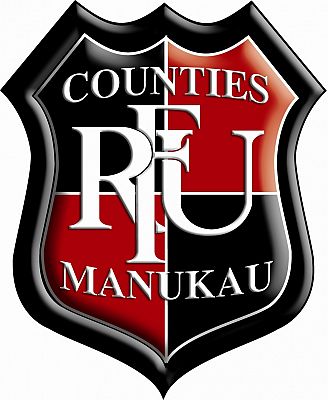 A first 40 minutes of ill-discipline and missed tackles proved a hurdle too much for the PIC Counties Manukau Steelers who lost to neighbours Waikato 33-21 at Hamilton Stadium.

While the PIC Steelers won the second half 21-12, they could not overcome the deep hole they dug for themselves in the first half of their Mitre 10 Cup clash.

A lack of discipline that led to a 9-0 penalty count and nine missed tackles proved the telling factor in the first half.

Four of the penalties came from attacking situations deep in the Waikato red zone, mostly around ruck and maul, while one defensive penalty resulted in a yellow card for Sam Henwood.

The result was a free pass for the home side to play fast attacking rugby at will. In fact given the circumstance and the bountiful possession and territory, the Steelers can pride themselves that their scramble defence kept Waikato to three converted tries in the first 40 minutes.

Co-captains Pulu and Jimmy Tupou, playing his 50th game for the PIC Steelers, led from the front in their aggressive and non-stop defensive work.

Set play was strong for the Steelers, winning all their lineouts and scrums, but the mistake rate and penalty rate proved the difference, either allowing Waikato to clear or enable them to mount more attacks deep in the Steelers’ territory.

Their three converted tries in the first half gave them a 21-0 halftime advantage.

Waikato extended the lead to 26-0 early in the second half before the Steelers began to get some fluency and accuracy in their game, with powerful surges from the big pack and some telling runs from replacement winger Tevita Nabura, rookie centre Sam Furniss and late in the game from replacement Orbyn Leger.

A Nabura break down the left flank led to a try for Stephen Donald on his old stamping ground of Waikato Stadium, while a brilliant break from Furniss led to a try to inspirational halfback Augustine Pulu as the scored closed to 14-26.

Waikato responded with a try after two costly missed tackles before replacement halfback Jonathan Taumateine scored under the posts following a concerted forward drive to again close the game up.

The PIC Steelers forged a late attack in search of a bonus point but their last-gasp attack was repelled by the hosts.

The PIC Steelers head to New Plymouth to play Taranaki next Saturday.