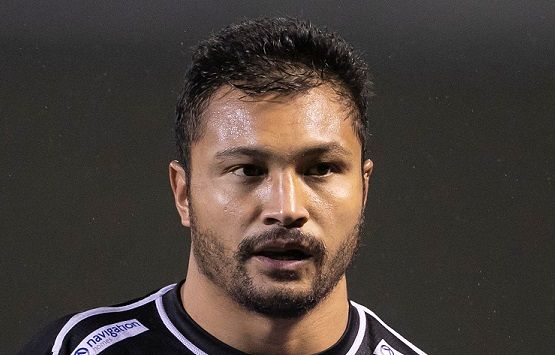 Counties Manukau loose forward Alamanda Motuga has enjoyed a successful night at the inaugural Moana Pasifika awards night after their maiden Super Rugby Pacific campaign in the same week he celebrates re-signing with the PIC Steelers.

Motuga picked up three separate awards after a terrific debut Super Rugby season shortly after it was confirmed he had re-signed with Counties Manukau Rugby for another two seasons.

The Ardmore Marist representative picked up the Player’s Player of the Year award, voted on by his fellow players.

He also collected the Niu Award as Rookie of the Year and the Savae La’auli Sir Michael Jones Forward of the Year Cup.

Motuga made 11 turnovers, 83 tackles and scored a try in his eight appearances and looked quite at home at Super Rugby level.

The 27-year-old Samoan international has been a bright spark for the PIC Steelers over the past couple of seasons since making his debut in the 2020 NPC.

He will return for the 2022 Bunnings Warehouse National Provincial Championship set to start in August.