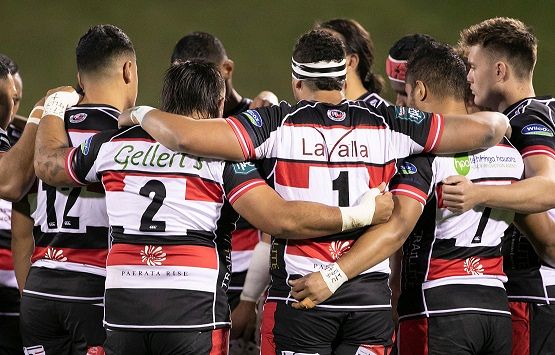 The PIC Steelers have made an encouraging start to their 2022 campaign after winning the Chiefs Cup in Te Awamutu on Saturday.

Reon Graham’s side accounted for Waikato 31-12 in the opening game of the tournament before adding a win over Bay of Plenty 19-5 in the second game between the two first-up victors.

Graham was pleased with what he saw from his side.

“We are really proud of the efforts today,” the first year coach said.

“Obviously we have a lot to keep working on but we were happy with the intent and attitude of all the players.

“It was good to give our whole squad some minutes and everyone put their hand up for selection . It was also great to see some supporters make the trip down to cheer the boys on.”

The PIC Steelers open their NPC season with a home game against Otago on August 6 at Navigation Homes Stadium.